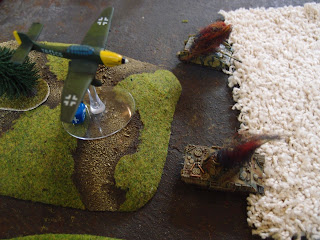 Today, I had a pleasure to participate in a local tournament called "Pyry Wojny 2012". There were around 13 players (I'm not sure what was the exact number). The organizers proposed a non-typical format, which was 1450 points. This enforced players to reconsider their orders of battle. As a result nearly all of them decided to play with armor companies (I was probably the only exception to that rule). The most popular tank was... and here comes a surprise ... a King Tiger!

We played three battles: counterattack, surrounded, and free for all. I think that scenarios were well suited for such a small number of points. None of them had a standard reserves rule, so we didn't have to bother about the odd number of platoons so much.

My first battle was with the German panzer company. My opponent had a platoon of panthers, panzer IVs, StuHs, AA quads, and Pumas. He provoked me to move towards one of my unmanned objectives from the first turn. I forgot that the mission could be won by the attacker only after the 6th turn. Well, it finished bad form me. I lost badly.

The second battle was the surrounded mission - a nightmare for defender in my opinion. I was facing another German panzer company. This time reluctant trained company from Blood, Guts and Glory. It was a sea of panthers (I guess 7 of them), two platoons of panzer IVs. I was lucky to hold long enough to win the battle.

The last battle, a free for all, was against the schwere panzerkompanie. Two King Tigers, Otto Carius with another Tiger, and a platoon of Panzer Grenadiers. I was a little bit tired after heavy battles, and decided to push as much as I could from the beginning. Unfortunately, my start was not impressive at all. I lost nearly half of panzerpionier platoon going under heavy fire from tigers. I have to admit I was lucky from that point on. My Stukas destroyed Carius Tiger (even with re-rolls for one plane and ranging in because of buildings). Stugs were lucky to bail out a King Tiger by hitting it from a flank, and panzerpioniers successfully assaulted the remaining Tiger.

That's all. I would like to thank the organizers for the event,  and my opponents for enjoyable games. See you at the next tournaments.

Link to the full gallery 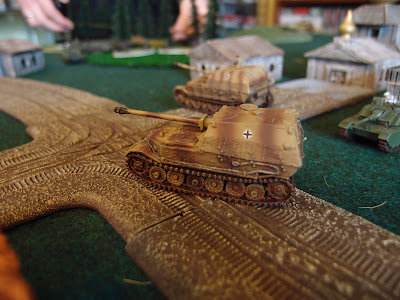 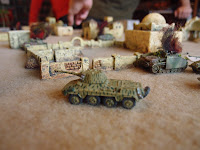 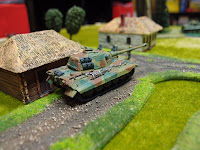 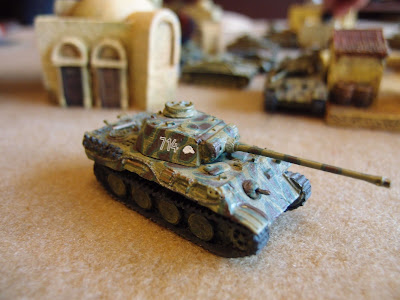 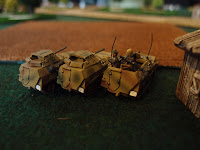 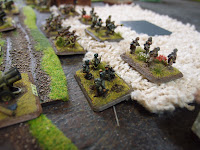 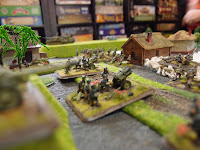 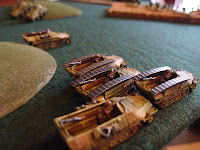 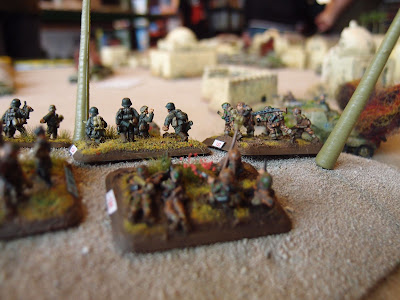 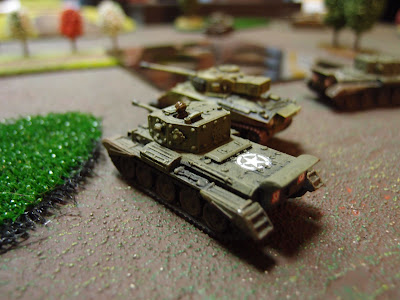 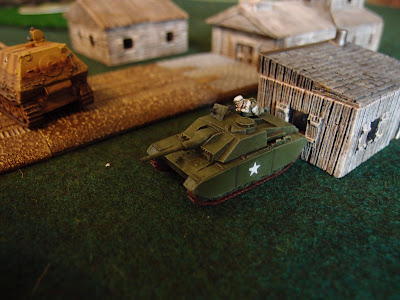 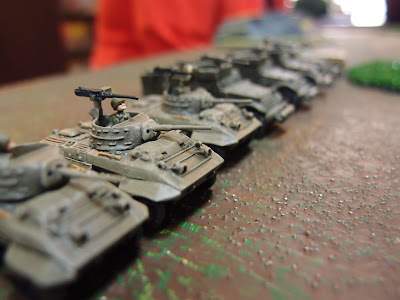 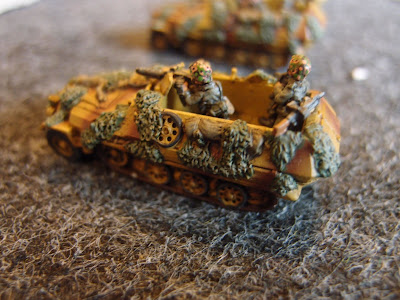 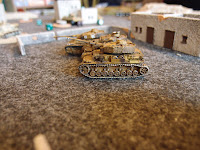 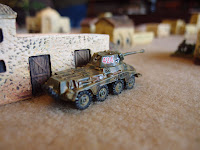 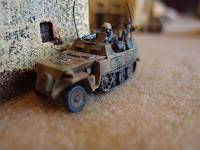 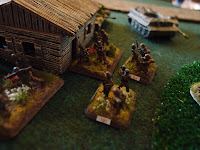 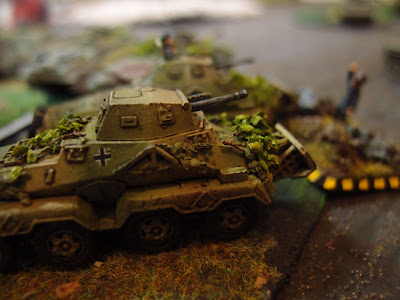 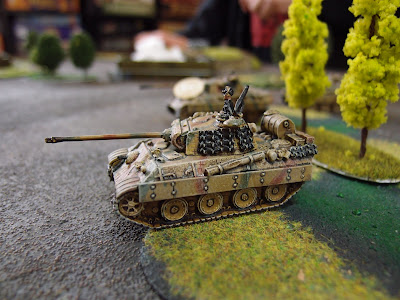 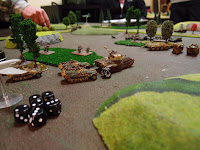 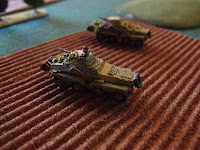 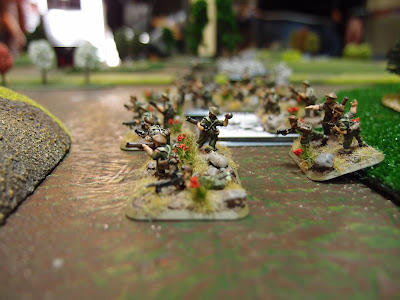